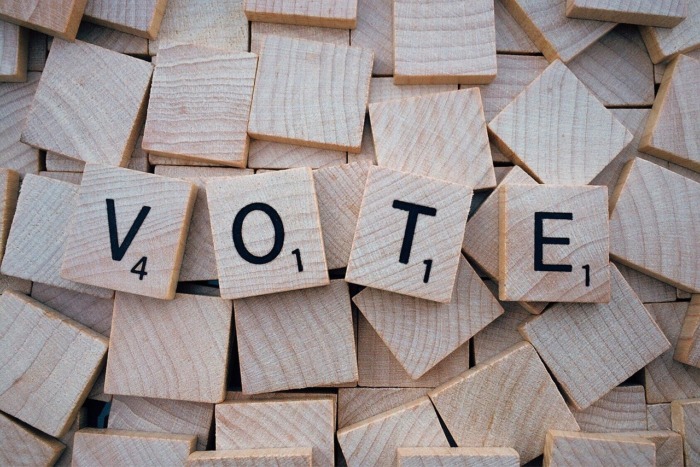 The U.S. presidential election is just around the corner, but concerns are growing about the stability of the voting process amid the upheaval of the COVID-19 pandemic.

In June, Kentucky closed 95 percent of its polling locations due to the outbreak, and a rush to accommodate remote voting resulted in the distribution of inaccurate absentee ballots. More than 500,000 absentee ballots were rejected across 23 states during the primary election, largely due to human errors attributed to the emergence of so many first-time mail-in voters.

The current voting system is as fragile as ever right now. But people like Larry Moore — co-chair of civic engagement and voting rights for the National Council for Independent Living — are working hard to sort out the kinks in the system to make it easier for everyone, especially people with disabilities, to vote.

Steps Toward a Smoother System

For more than 10 years as the founder and CEO (retired) of the Clear Ballot Group, Moore has collaborated with election officials to innovate the voting process. His first big breakthrough was the development of ClearAudit, an automated, independent audit system that electronically tabulates votes based on high-resolution digital images of paper ballots, thus accurately capturing each voter’s intended choices. Florida, Vermont, New York and Maryland now use ClearAudit. The Maryland State Board of Elections has used ClearAudit in federal elections since 2016 to audit every ballot cast in every county for every contest. 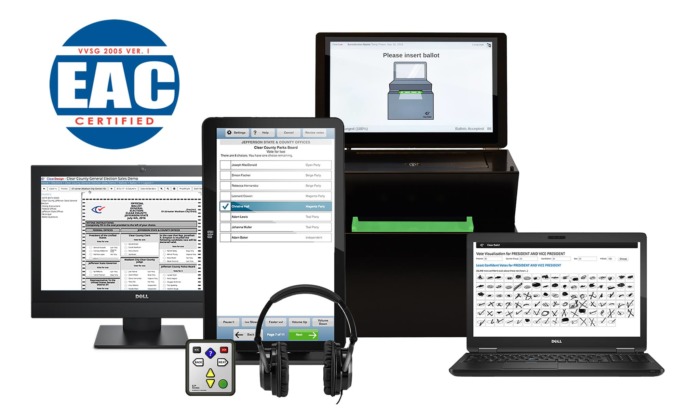 ClearAudit not only streamlines paper tracking processes; it also provides a comparison between the original voting system and the audit system, thus ensuring transparency.

This year, the Florida Legislature passed legislation allowing the use of digital images from independent audit systems, like ClearAudit, to resolve recounts. With ClearAudit, the time to conduct a recount will go from weeks to mere hours.

These efforts will ensure accuracy amid the delicate condition of the voting process right now. But there’s still the question of how to make the process easier for people with disabilities. These individuals are at higher risk for the disease, leading many to vote via mail. In fact, estimates predict half of the votes arriving in the mail. Additionally, a lack of poll workers is reducing the number of polling locations. This has led to a decline in accessible voting options for people with disabilities.

In Moore’s work with the National Coalition for Accessible Voting, he argues that mail-in voting is not ideal right now. That’s because the system of hand-marking and returning a ballot by mail or to a drop-off location is not accessible. While in-person voting allows for ramps, elevators and personal assistance, the accessibility of the mail-in process is not as certain. 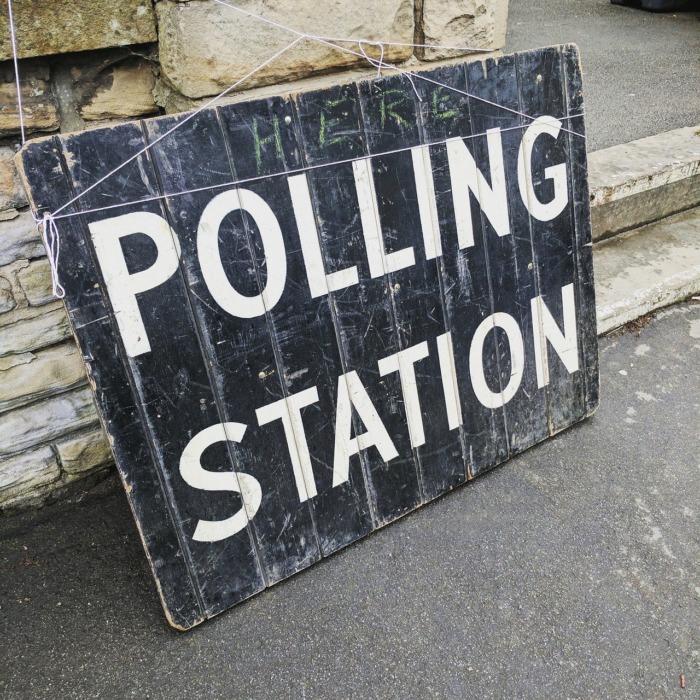 “The mail-in process is an enormous imposition on the disabled community. This community is the canary in the coal mine,” Moore said. “We need to extend the rights of accessible in-person voting to individuals with disabilities who choose to vote remotely. They need the option to receive a ballot electronically, mark it electronically and return it electronically. If you can’t receive it electronically, people with mobility issues — especially those displaced by recent natural disasters — will be disenfranchised. For people with visual impairment, marking the ballot can be a challenge. If they can speak to a device and vote by smartphone or tablet, they’d have a more accessible voting experience.”

For Moore, the solution is to develop the system for digital voting and make it available for every voter.

“The whole American experiment is based on the notion that you try something, you fix what’s broken and you move from one implementation to the next until you get it right,” Moore said. “However, critics of online voting short-circuit mere consideration of it because it can’t live up to their logically-impossible standards of perfection.” 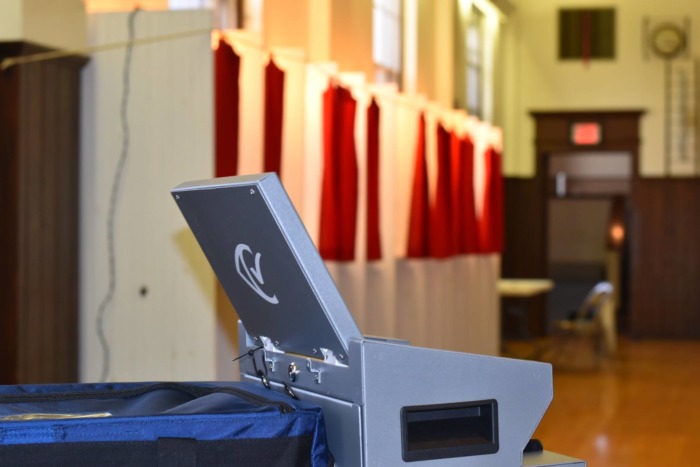 Moore points to the controversy over Senate Bill 1314 in Puerto Rico — a U.S. territory that has been plagued by hurricanes and earthquakes. Early in 2020, the legislature passed a bill that would have begun an eight-year pilot program for digital voting. Sadly, the critics, led by Verified Voting, convinced the governor the “inherently insecure” nature of digital voting was “settled science.”

In this case, Moore argues, “No system can truly claim to be secure against an unknown threat. Security is a journey, not a destination. It’s not a static, achievable state; it requires ongoing vigilance against ever-evolving threats. If we’ve learned anything about our elections in 2020, it’s that they are brittle. America’s goal should be a resilient voting system that’s able to recover from an unexpected threat.”

For a digital voting option to be viable, it needs to pass examination on the following four points:

Moore reminds people that, in addition to innovations like biometrics, blockchain and voice control, these concerns have already been addressed in many other industries, such as e-commerce. For example, the federal mandate for identity proofing is called “Know Your Customer.” The Patriot Act of 2001, Congress’s response to the 9/11 attack, established this requirement for industries like airline travel and hospitality.

“We need to reframe the discussion around security and encourage independent testing of voting technologies against evolving standards,” Moore said. “We can’t dismiss digital voting before we try to make it work.”