By now, I’m sure you’ve probably heard of the ever popular Fruit Ninja game on the App Store and Google Play.  If not, it’s a simple game where players slice fruit while trying to avoid slicing bombs.  ABC Ninja features this same addictive concept, but adds an educational twist.

The developer of ABC Ninja stated: “I have a confession to make.  My son’s favorite game was Fruit Ninja and I was getting increasingly frustrated with having my son waste a lot of time on a fun but mindless game while he was still struggling to master his letters.”

Apps like ABC Ninja help children learn their ABCs, all while working on dexterity and more.  Further, it can also benefit individuals who struggle with visual discrimination; children who struggle with visual discrimination often mix up letters (e.g. “p” and “b”).  The developer noted his son’s letter recognition skills “have dramatically improved since he started playing this game.” 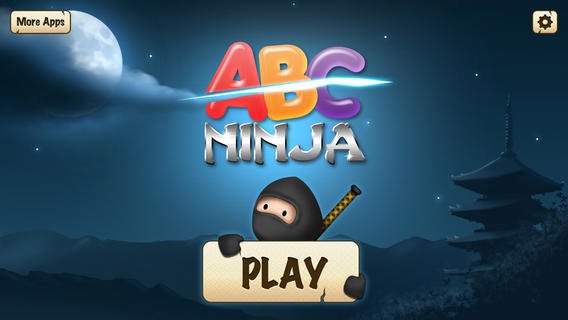 ABC Ninja is a fun, educational game that helps children learn their letters by sight, sound, and touch.  It’s an ideal activity to be used as positive reinforcement or a reward once academic or therapeutic tasks have been completed.

Check out this fun letter recognition game on iTunes!