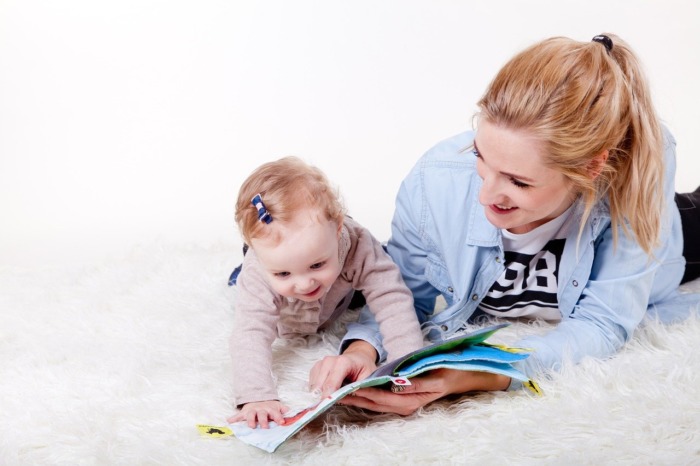 Seeing a child reach life’s first major milestones is one of the many exciting treats of being a parent. However, when they don’t say their first words or take their first steps in time, parents start to worry. Of course, all kids grow at different speeds. But when they take longer than expected to crawl, walk or talk, they could be experiencing Global Developmental Delay (GDD).

The first of this month marked Global Developmental Delay Day. It’s important to raise awareness of this issue because it’s often mistaken for a lifelong developmental disability. While some of its effects may persist, it is not a progressive condition. With early detection and treatment, children can catch up to their peers.

Developmental delay is typically recognized in the population of children from birth to three years of age. As they fall behind their peers in emotional, mental or physical development, they show these signs:

When a significant delay occurs in more than one area of development — speech/language, vision, movement, social/emotional, cognitive — it’s considered a “global delay.” This kind of delay is recognized in infants and preschoolers up to age five who are demonstrating delays lasting at least six months. 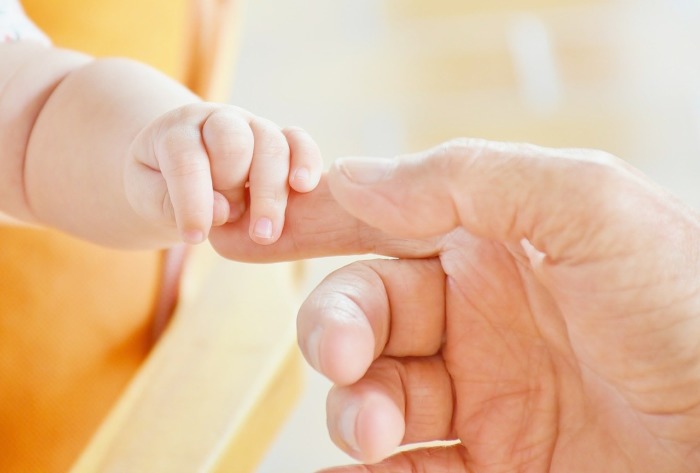 Any issue impeding the development of the central nervous system can cause Global Developmental Delay. These issues can occur during the pregnancy. They can also stem from injury or infection after birth. Or they may be rooted in the child’s genetic makeup.

Reasons for developmental delays include:

Catching Up from Delay 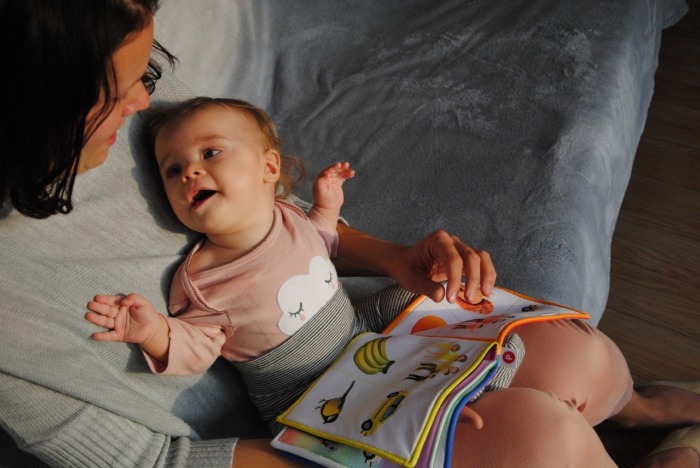 Like most conditions, it’s best to catch and treat GDD as early as possible. And parents can easily help outside of professional treatment. For example, reading to their child daily can help with speech-language delays. Talking and singing helps as well. In addition, exercises at home can improve their motor skills.

A mix of therapies is considered the best route to take. Katherine Hargreaves oversees therapy treatment as the manager of early intervention services at Easterseals Crossroads.

Hargreaves knows how even minor improvements can make a massive impact on children and their loved ones.

“The small successes have been some of the most memorable over the years because they are momentous to the families that are working so hard with their children,” she said. “I have shared tears of joy with families over first steps and first words on many occasions.” 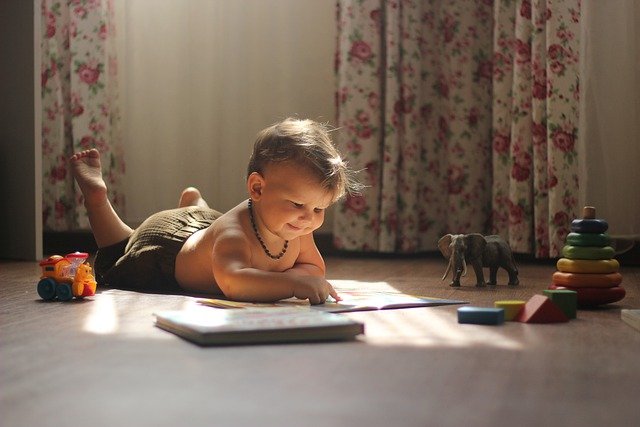 Hargreaves recently saw a former patient who now stands as a testament to the power of early intervention services. While he made great progress as a little boy, he’s even more impressive now. And Hargreaves spotted him standing tall alongside his peers, showing absolutely no struggle to keep up.

“I was watching a soccer match between boys who were around 13 years old,” Hargreaves said. “Out of the corner of my eye, I recognized a woman standing on the sidelines. Sure enough, it was the mother of this boy who had continued to grow and excel with the rest of his peers.  Even all these years later, he was easy to recognize as he walked off the field, no different than any of the boys on his team.”

Brian Norton, the executive director of assistive technology, at Easterseals Crossroads, added: “Parents understandably panic when their children aren’t keeping up with other kids their age. But as early intervention shows, developmental delays are hurdles that kids can cross with the right tools. Information and treatment is out there. And we’re always here to help as well.”