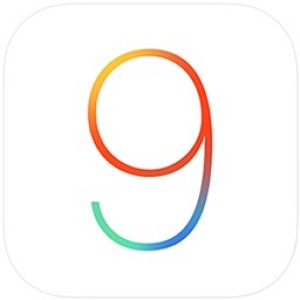 the iOS 7 update to the gargantuan release of Yosemite, Apple continues to refine each user’s experience with every update.  Within the past month, Apple released its newest update for their iOS devices: iOS 9.  The update offers new built-in apps, faster performance, improved security, new multi-tasking options for the iPad and more!  You may be thinking, “That’s all wonderful and all, but what about any changes in terms of accessibility?”  Well, let’s have a look-see shall we?

Touch Accommodations is one of the two new major accessibility features available in iOS 9.  It was developed for individuals with motor challenges who may have difficulty interacting with the touchscreen of an iOS device.

Within Touch Accommodations, there are 3 different options:

As stated previously, there are two new major accessibility features in iOS 9.  The first being Touch Accommodations and the second being better support for Bluetooth keyboards.

By going to Settings > General > Accessibility and then scrolling down to the Interaction category, users will find a new Keyboard option.  Press this option to open a separate pane with options intended for individuals who use an external Bluetooth keyboard with their iOS devices.  The available Keyboard options are as follows:

To learn more about accessibility features in iOS 9, check out the following articles: