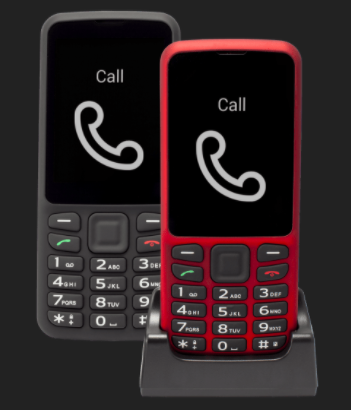 According to the developer’s website, the BlindShell Classic is the “most accessible cell phone for people who are blind or have visual impairments.”  Unlike most smartphones on the market today, this one features a physical keyboard making it more user-friendly.  The phone’s physical keyboard consists of large, tactile buttons. 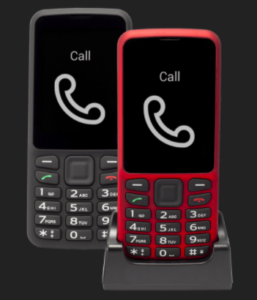 The BlindShell Classic also has a large digital display screen that provides visual feedback in a “large, bold, customizable font.”  In addition to using its physical keypad, users also have the choice to operate the phone with their voice!

Overview of the BlindShell Classic Smartphone: